And the winner is…

It wasn’t there for long, but in a short space of time the Mirrored Beach Hut created quite an impact on the local residents of Worthing, local press, national press, and social media. This impact from such a simple idea did not go un-noticed by the judges at the Fresh Awards, who this month awarded ECE Architecture and Creative Forager two Gold awards and the “Big F” award. 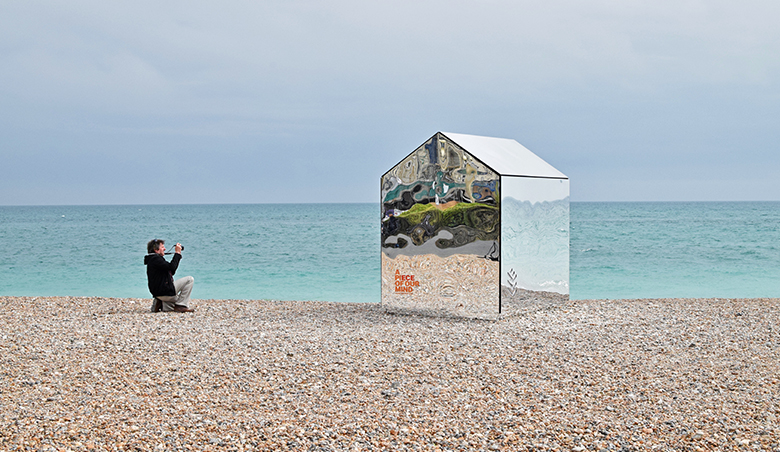 Stuart Eatock (ECE) and Mark Sephton (Creative Forager) were overwhelmed to be selected as the overall winner of the Fresh Awards 2015.

“We’re delighted with the response the Beach Hut has received. It was a short, fun and creative project that lots of our staff really enjoyed. We hoped that people would like it, turns out they did!”

Fresh is an independent organisation which strives to showcase great creativity and innovation, giving businesses worldwide the chance to compete and have their work awarded.