ECE Architecture and MHA Carpenter Box Accountants played a charity football match for Chestnut Tree House under the floodlights at Woodside Road, Worthing FC on Wednesday 26 July. The football match was part of a series of summer fundraising events completed by ECE staff for Chestnut Tree House. Other challenges have included the Great Sussex Bath Tub Race, Race to the Kings, the Edinburgh Marathon and the South Downs Way Cycle Ride. 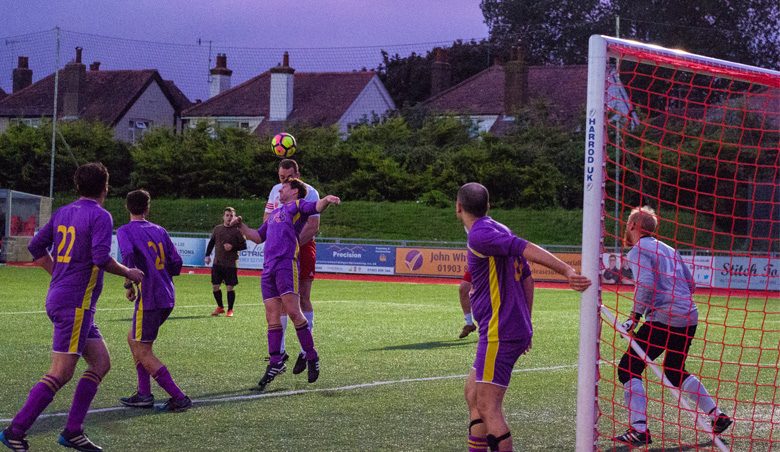 Both teams played really well in a competitive but spirited manner. Despite taking the lead twice ECE were not able to prevent a strong Carpenter Box side from picking up the deserved victory. This was ECE’s first organised match played as a team but they certainly gave a good account of themselves. An own goal and rash penalty conceded did not help ECE’s cause but overall Carpenter Box were the better team on the night. Although a heavy defeat the ECE players are upbeat and already looking to organise another charity match. But next time maybe not against such strong opposition! 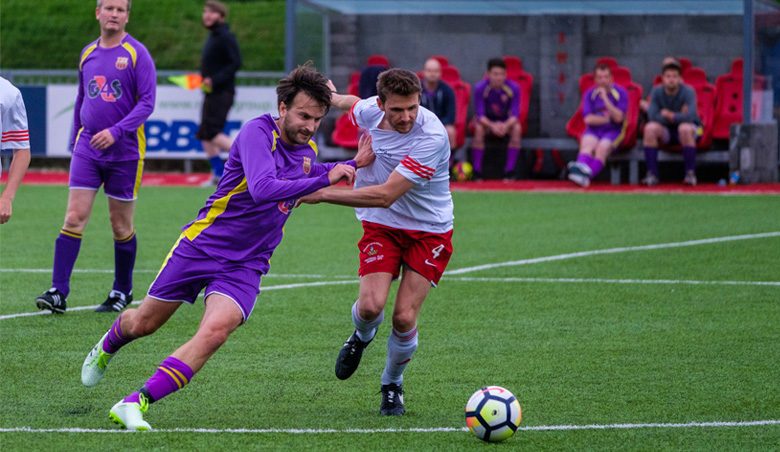 Despite the windy weather a good crowd were in attendance to show support for the teams. A donation of £400 was raised for Chestnut Tree House. This would not have been possible were it not for the generosity of the players, supporters, Worthing FC for the discounted pitch hire fees and Jonathan Evans for refereeing the match free of charge. Our thanks are extended to all involved.

Overall the evening was a great success with players and supporters enjoying themselves at the same time as raising money for a fantastic cause. 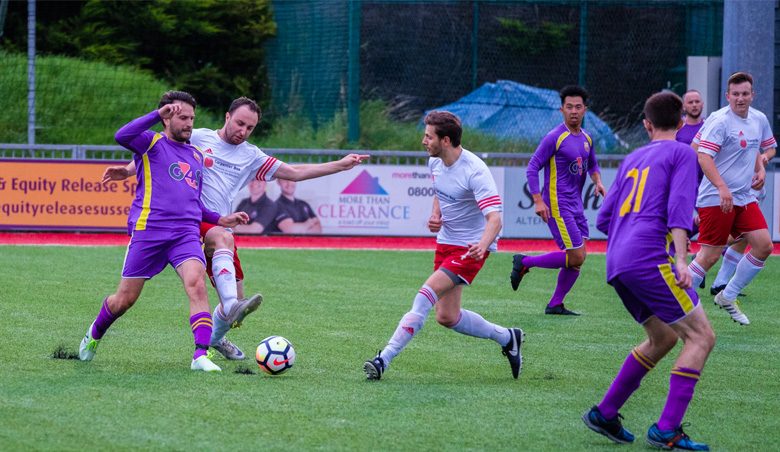