Working closely with Brighton & Hove Albion, ECE have been appointed as the Masterplan Architect for this significant site near Shoreham Airport.

Plans for the development encompass: 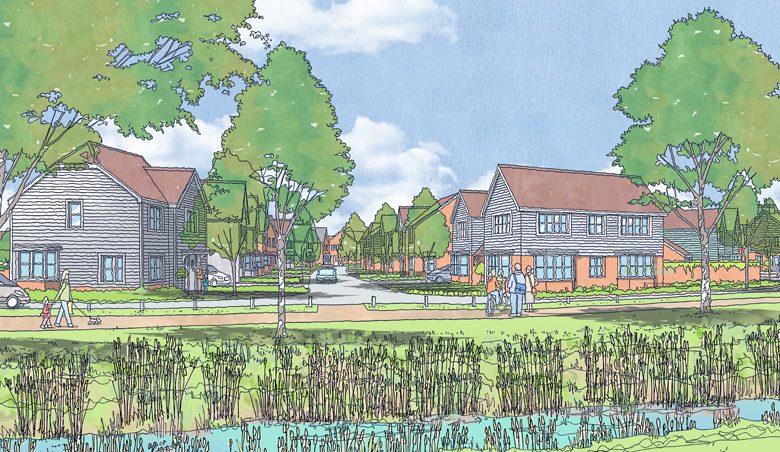 As Masterplan Architects, ECE have been involved from the very early stages of the project, co-coordinating the overall layout, preparing the public consultation and supporting the wider development of the project.

Consultation on the scheme has so far heralded a great deal of local support for the proposals and once agreed, the plans for the redevelopment of this site will have a huge economic impact on the local community. It is estimated that the new IKEA store will provide upwards of 430 new jobs and over £1.5m in new business rates contributions each year based – over double what could be received for B1 office space on the site.